Part 6 of 8: Are you fearful of losing control?

How do you overcome the fear of losing control?

High performing managers are effective at delegating tasks and projects but rarely overcome their fear of losing control.

High performing leaders go one step further.  In addition to delegating tasks down through the organisation, they delegate key decision making alongside it.  Done effectively, this creates three game changing advantages:

2).           It engages and develops key team members, leading to better motivation and retention throughout the business.

3).           It allows decisions to be taken at multiple levels, leading to a more agile accountable organisation and much faster more robust results.

Better decision making is core to developing capability and delegating decisions. It eradicates “a culture of dependency”. 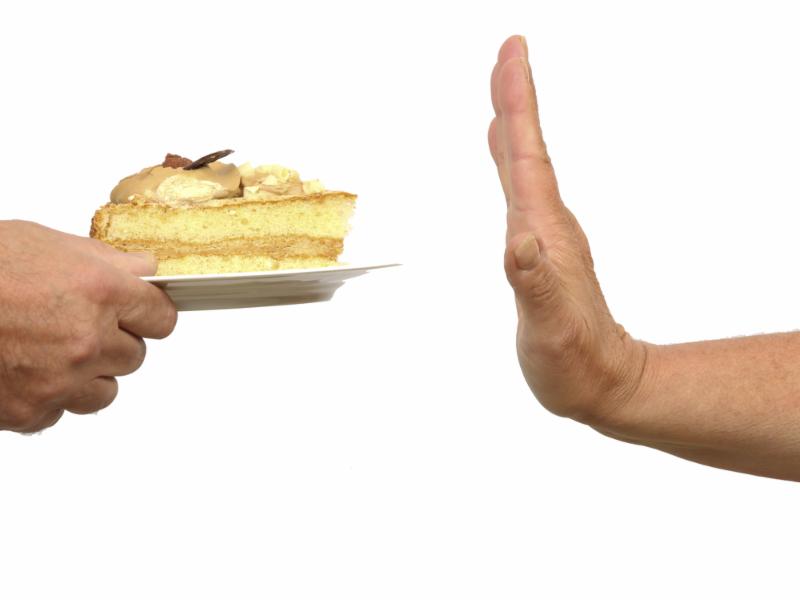 When I first experimented with this approach in 1989, I thought it would be irresponsible to just “delegate decision making” and leave the staff to get on with it.  They would need input on their ideas, and the business needed a way to check and modify decisions (to mitigate bad ones).  I took on that role of “decision approver” myself, and things worked quite well – albeit at the cost of much of my time.

The experience of changing my approach on 2006 led me to some radical findings…  In a typical turnaround situation you need to create immediate, genuine results and manage risk: so making yourself a bottleneck can be fatal.  But the problem of needing to support and review subordinate decisions remained: how to solve it?

My solution was to create “action forums” of peers all of whom were decision makers.  The rules were simple: the individual was accountable for the decisions he or she made, but they weren’t to make key decisions without first conferring with their forum.  My hope was that the team would police its own bad decisions effectively without needing my constant input.

The results completely blew away my expectations.  The forums did a perfectly adequate job of mitigating bad individual decisions. I immediately noticed they were better placed to do this than me in some instances, because as the “people on the ground” they had a closer grasp of the technical and operational details than I did).  The decision makers felt great and became highly motivated, and my time was freed up to work on higher level issues.

And there were unexpected benefits, too: because peer level forums tend to be cross-functional, ideas and capabilities were cross-pollinated in a very natural way requiring no management intervention.  As the team became used to taking decisions and constructively challenging one another’s ideas, decision quality and proactivity increased throughout the whole organisation.  Staff reported the whole experience of both leading or representing their function on an action forum to be massively motivating.

Since then I’ve set up the “action forums” model in many organisations.  They nearly always have the same concerns before we start:

1).           Is this risky?  Whilst the rules for how action forums and making decisions have to be clear.. No; embedding checks of decision making quality throughout the organisation is less risky than trying to stay on top of all the organisation’s decisions yourself.  I’ve successfully introduced this system to the literal life-and-death stakes of a highly regulated aerospace engineering environment increasing completion on time in full from almost 15% to 85% in 3m.

2).           Is this abdicating my responsibilities?  No.  You have the most important responsibility of all, which is establishing and raising the bar the action forums.  In an aerospace example, with the time I saved reviewing and approving routine decisions I was able to set up an engineering academy that created competitive advantage by pooling knowledge and attracting top talent : all on tap and free of charge.

Lots of people talk about achieving culture change as a kind of impossible dream, but delegating decision making leads to a massive culture change very quickly.  Action forums can create big changes. Its just a mindset change that costs nothing.

I have found the way to overcome the fear of losing control is simply to observe the results achieved by finding the courage to let go of decision making. This frees you to do your job as the boss: to get the best from your team.