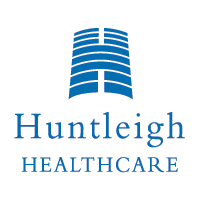 Ability to integrate into the client company

“Tom very quickly understood the culture within the business. Within the first week he produced an excellent document putting meat on the bone to his brief. He very quickly identified the critical areas of the project and had put together a draft plan as to how we could overcome those issues. The majority of this initial document did not change throughout his assignment. The culture he came into was a well established manufacturing process that had not changed for many, many years. He was very mindful of this and spent nearly all the early weeks convincing the business as a whole that his way forward was the right way, having of course agreed it with me first. Once we had buy-in from the rest of the team the benefits were there for all to see.”

Impact on the business / bottom line

The project that I brought Tom in for will increase the divisional profit annually by 10%. I honestly believe that without his input at a crucial stage in the project we may well still be thinking and planning today. 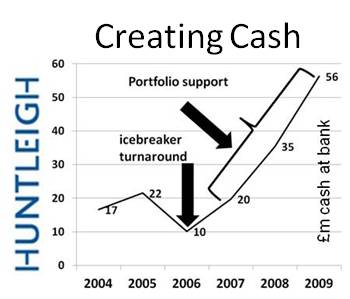 Tom had three objectives, all of which were achieved. His contribution was excellent and even meant that he finished the assignment early – at his cost.

Very results/task focused. The reason why I selected Tom in the first place was for this very reason. I had a specific set of tasks which had to be done within a specific timescale. I immediately took a liking to Tom when during the interview he challenged my proposed time table. My initial thoughts were that I would need him for 10 months, clearly he was right to challenge them at the time and delivered within 6 ½ months.

Tom’s great strength is leading people and teams. He had to overcome a culture in the company where people were not held accountable for their actions and rarely made decisions. Through mentoring and working closely with individuals (often on a one to one basis) He was able, by the time he left, to create a team who thought for themselves and made decisions for themselves. He let people develop their own detailed plans under his guidance and only altered these when necessary.

Any other comments about the executive

I would have no problem recommending him for another post. His specialty is change management and his expertise is being able to deliver results professionally and on time.