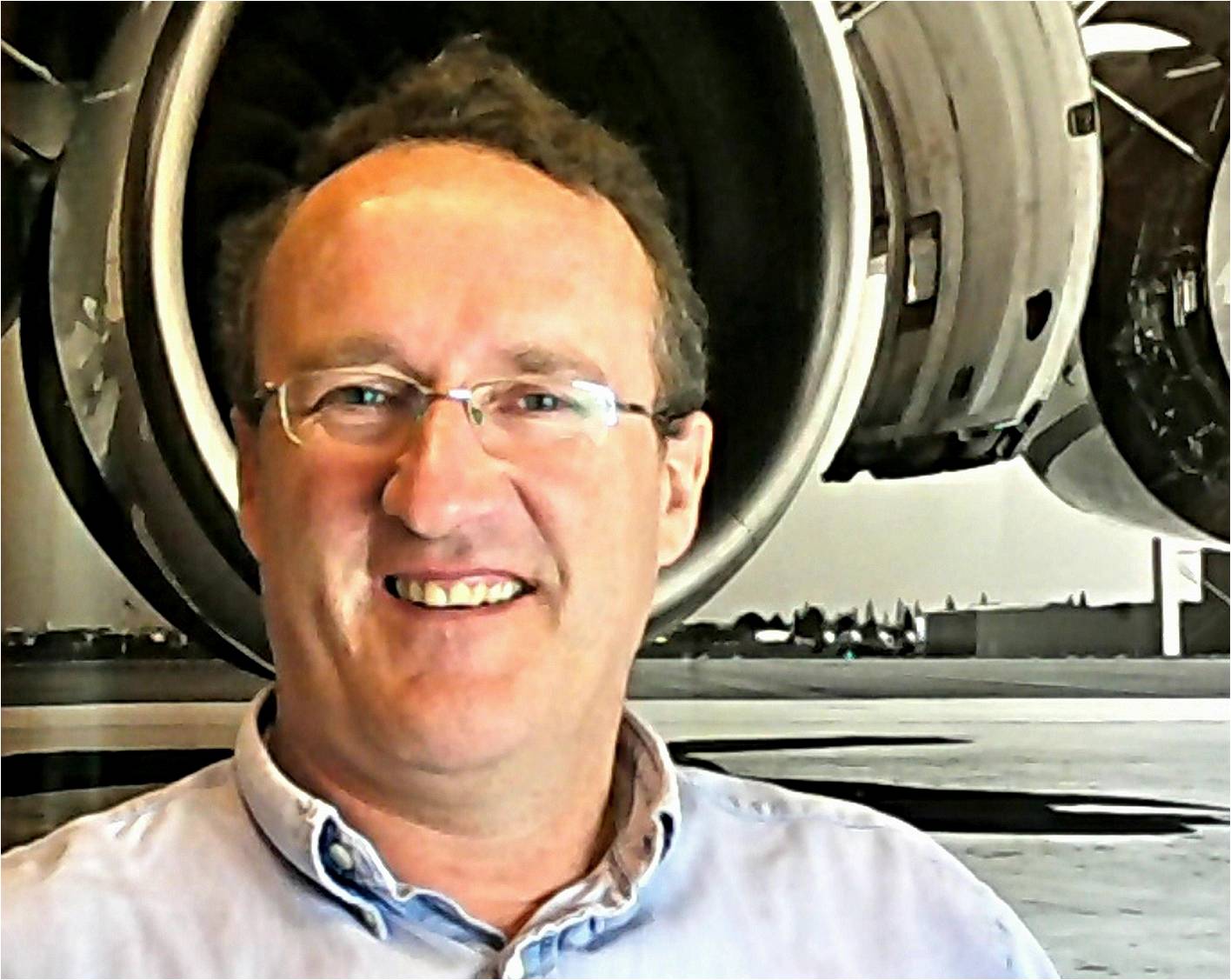 Tom PickeringCEO & Founder
Thomas Pickering started his career in 1990 at ICL, GEC and Lucas Automotive, and in 1994 was appointed as an executive at Automotive Precision. He founded a business servicing Homebase, John Lewis, and most of the major UK multiples in the garden sector which he sold in 2000. He joined Trend Controls (now part of Honeywell) in 2000, Trend achieved a national award for excellence 6 months later.

Since 2005 he has led the Icebreaker as CEO. Icebreaker is established to deliver exceptional levels of results, value and cash: to fill the gap in which others just talk or create reports.

He is comfortable at engaging in special situations, having led 25 turnarounds in the last 8 years.and transforming thinking as a means to transform profits.

Our work with successful and struggling international companies has received or has been nominated for national awards for excellence.

Thomas is CEO of Icebreaker. Icebreaker was voted 2015’s Global Turnaround and Restructuring Firm of the Year. Tom is an Fellow of the Institute for Engineering and Technology IET and Assessor of IET fellows
Call +44(0) 7720 597869 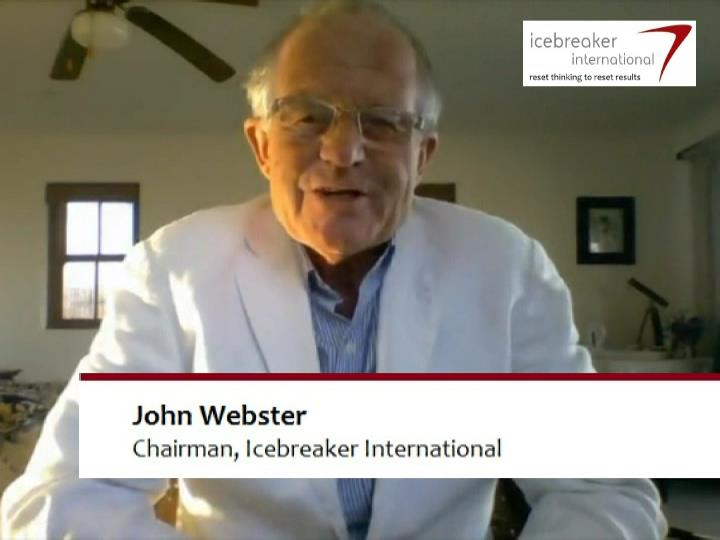 John WebsterNon Executive Chairman
John has worked with Thomas for 15 years. Thomas applied some of John’s approach in 2006 on a business restructure. This became an award nominated piece of work.

From that point John and Thomas joined forces and Thomas encouraged John to condense the last 35 years of his pioneering work in applied executive psychology into a 2 day executive program.

We ran this program several times at Ashridge Business School and have trained some of the best executives and CEOs in the UK.

Having established the program John has been non executive chairman of Icebreaker for the past 10 years and has played a very active role in pragmatically supporting the capability development on and off assignment.

John by background is a Financial Services CEO, Corporate Financier, entrepreneur, coach trainer to masters level. John is a keen para-glyder, and tennis player who now lives in South Africa