Are you drowning in information and complexity?  Under impossible pressures to deliver?  Feel like you’re in over your head?  Take a deep breath… you are not alone.

As a turnaround specialist, I’m often called in to guide overwhelmed CEOs back into control of their organisations.  They and their management teams almost always have the same complaints: they’re bombarded by distractions all day, their team needs constant decisions, and constant fire-fighting prevents them from focusing on strategic issues and unable to stay ahead.

Often they have excellent plans, which they struggle to implement.  In the field, the plan gets chipped away at and undermined to the point that it fails to deliver: and a new plan must be conceived to adapt to the new reality.

It’s difficult to know who to turn to.  Consultants are unaccountable and under-deliver.  And not enough people within the organisation are willing or capable of stepping up to assist.  The sad end result is a loss of confidence in the people CEOs have around them…which makes regaining control feel even further out of reach. 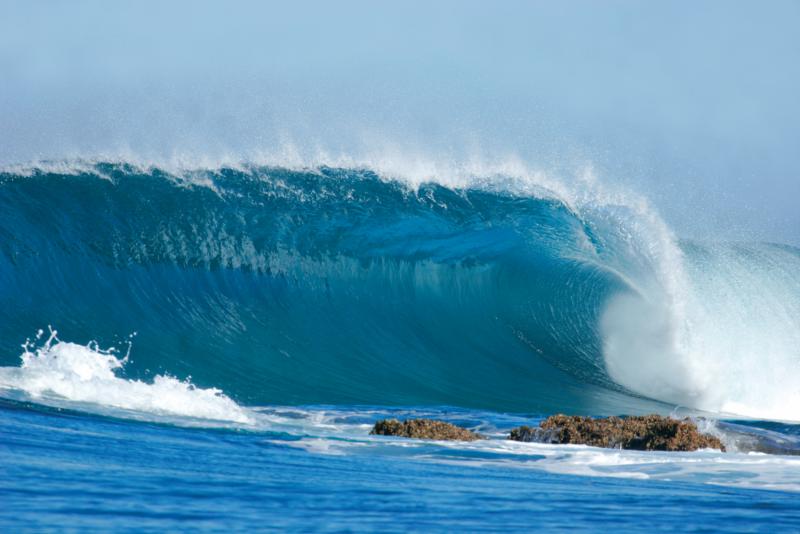 Does this sound familiar?  In my experience, the underlying root cause of these symptoms is often a lack of organisational agility.

Most organisations are too slow at making and executing good decisions.  Their teams are paralysed by cultures that lack accountability and trust and where weak delivery has become the norm.  Initiatives bog down and don’t stick because they’re overcomplicated and they take forever.
Immediately restoring this organisational agility is often the first requirement in a turnaround.  When you need to get fast results, business as usual just won’t do.  So – simply because we’ve had to – at icebreaker as doers not takers we’ve spent 10 years developed and refining a process of getting an organisation from normal to agile in just a few weeks. There are lots of ways to temporarily regain a sense of control, but restoring organisational agility allows you to regain control…and keep it.  It’s the best and most lasting way to multiply your influence and effectiveness.

Could you benefit from a roadmap that showed you the counterintuitive things to do – and more common responses – in order to quickly achieve agility in your own organisation?  I’m looking to work on a test basis with one or two people who feel that restoring agility could create a quick and dramatic win for their business.  If that might be you, I’d like to share some more information with you: just hit “reply” and share a few words about your situation, and I’ll reply to you directly.